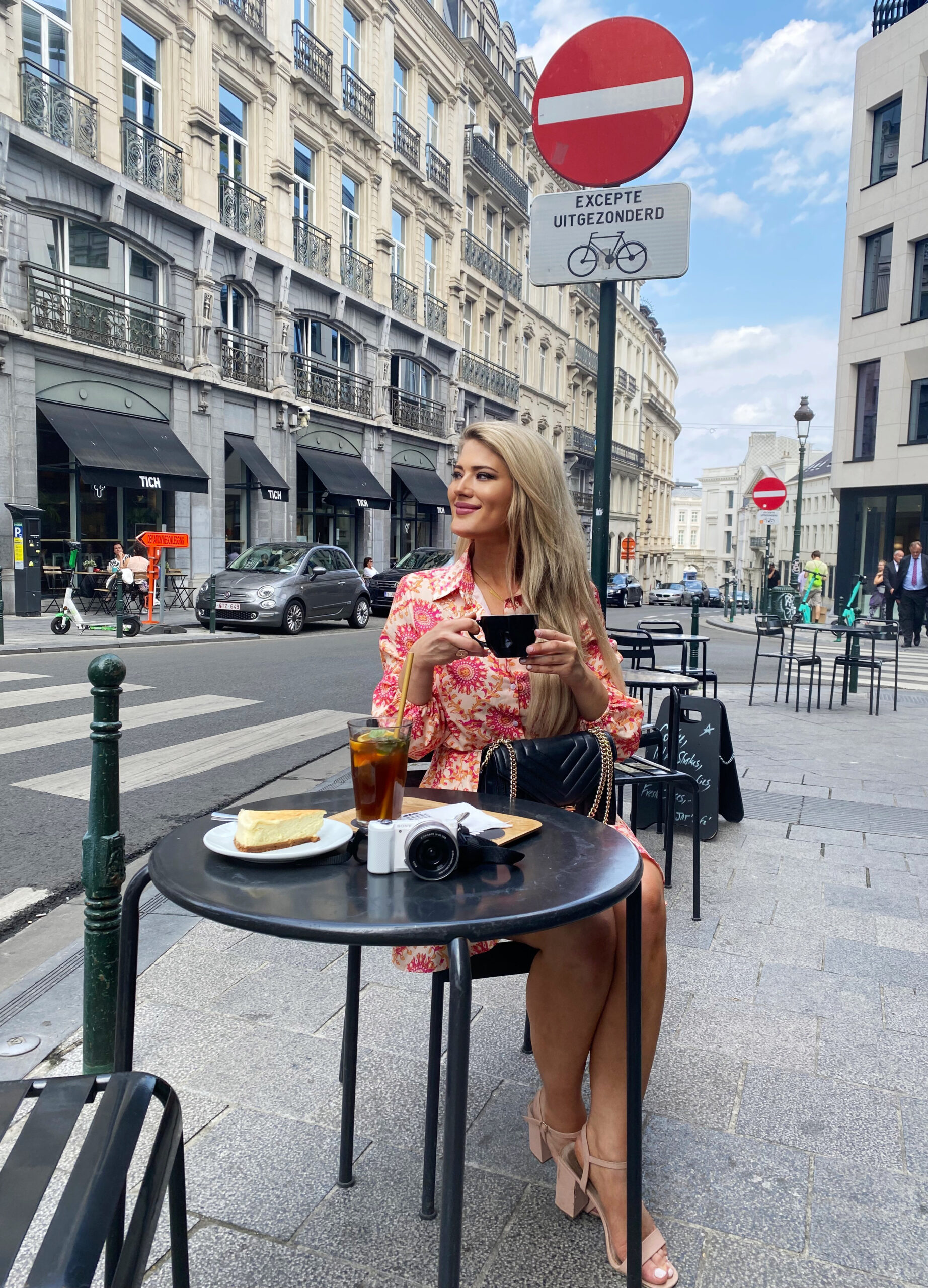 Hi everyone! It’s been a while since I last wrote a flight attendant post. I thought it would be fun to make one again, especially now that I’ve had two nice ‘layovers’. I created this post for all flight attendants-to-be, or people who are simply very interested in taking a look ‘in the kitchen’ of life in aviation. With my airline you hardly ever stay in another place, because we mainly only do ‘turnarounds’ (at least, especially in my case as someone who is Eindhoven based), but recently we fly from Brussels Airport. I really enjoy staying in a different place occasionally for my work. This year I also loved this during my modeling assignments back in spring, when I often stayed in a hotel with a nice group of girls. In a short time I had two layovers and I personally really liked that. I had a short one night layover from my standby, then about two weeks later a 3 night layover scheduled on my roster. In this post I’ll show you what we’ve been up to on these stops. Despite being not far from home in principle, I had never been to Brussels before. END_OF_DOCUMENT_TOKEN_TO_BE_REPLACED 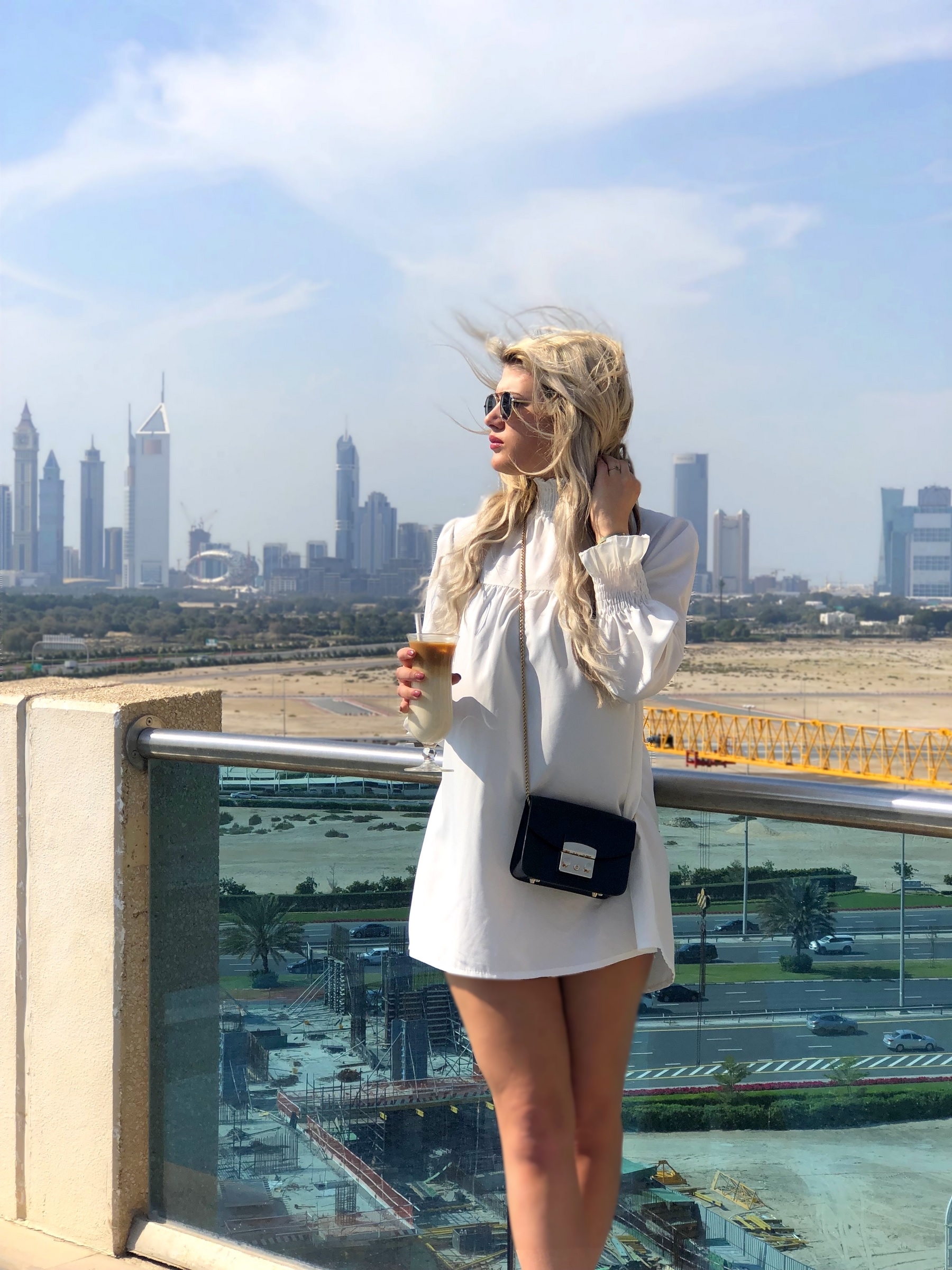 Welcome to my first layover diary and my second Stewardess post! As I have told in my other post, my work is my passion and I like to share some nice things about it. About a week and a half ago I was allowed to go to Dubai for 3 days with a nice crew, flying from Amsterdam. I already knew the cabin crew colleagues from Eindhoven and Amsterdam, so that was of course extra fun. Dubai had long been on my wish list. The airline where I work for mainly has ‘turnarounds’, so a layover is of course a very nice extra for a lot of people. Many people certainly look forward to it like me. Previous September I also had a nice layover in the city of Groningen. END_OF_DOCUMENT_TOKEN_TO_BE_REPLACED 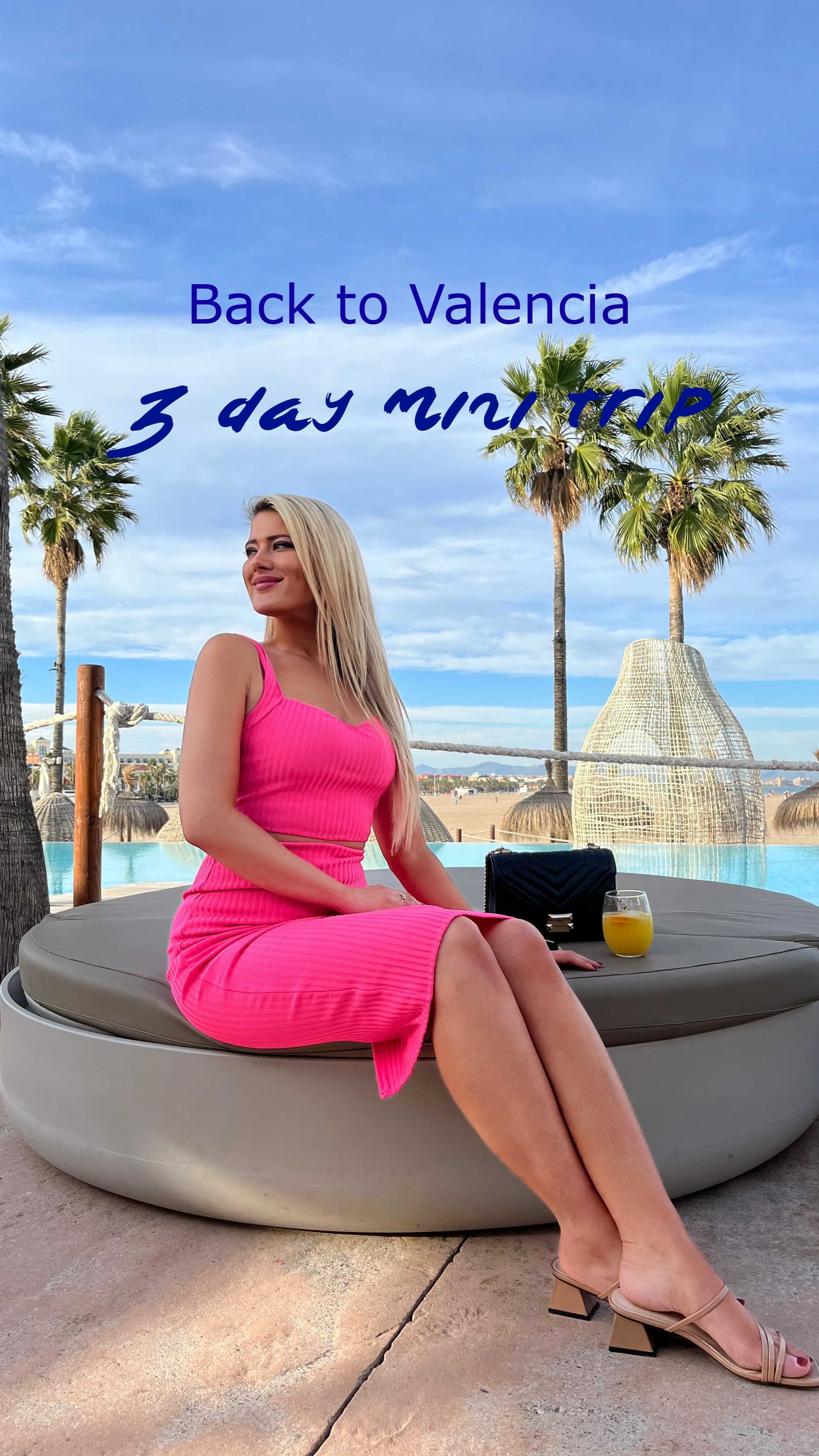 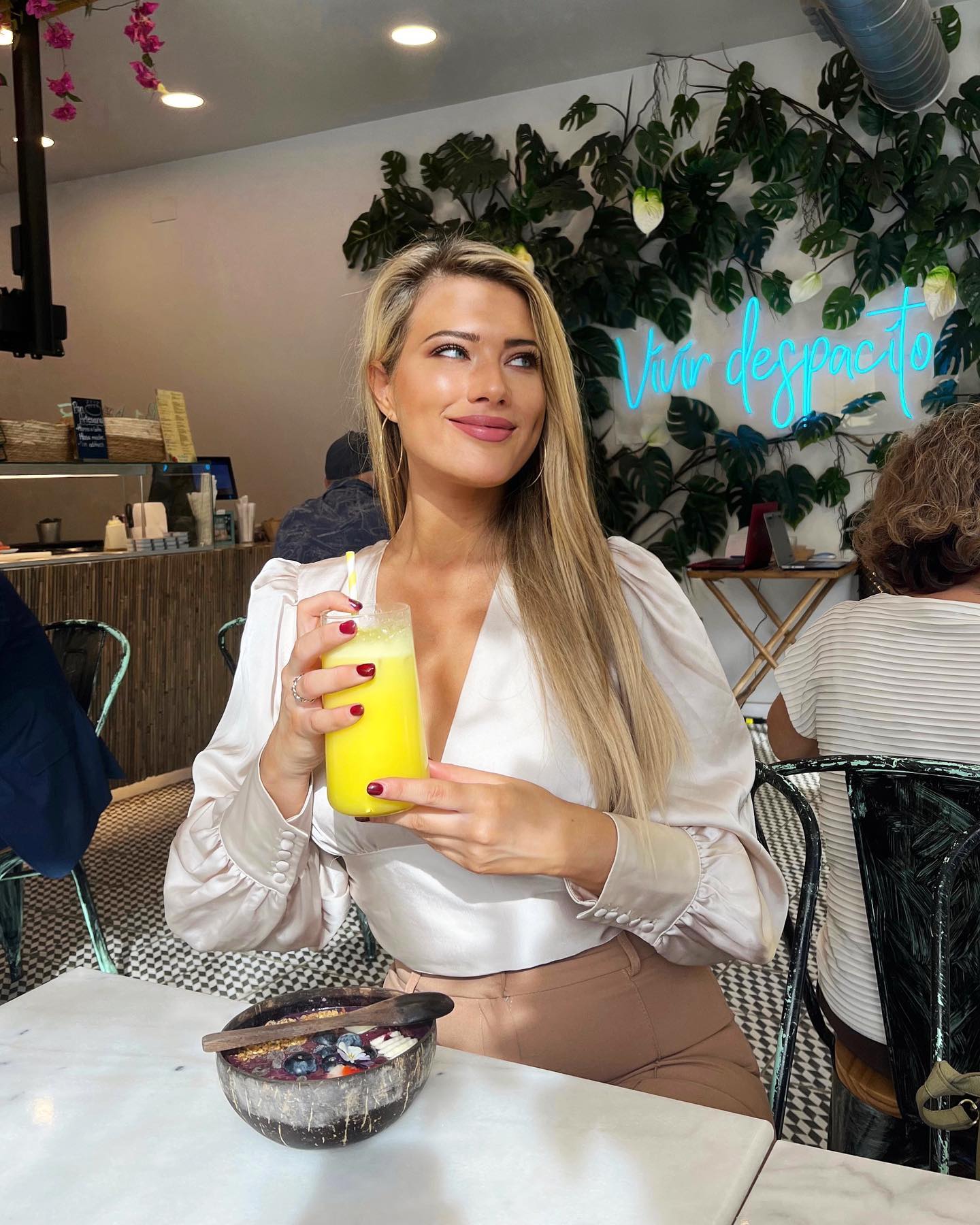 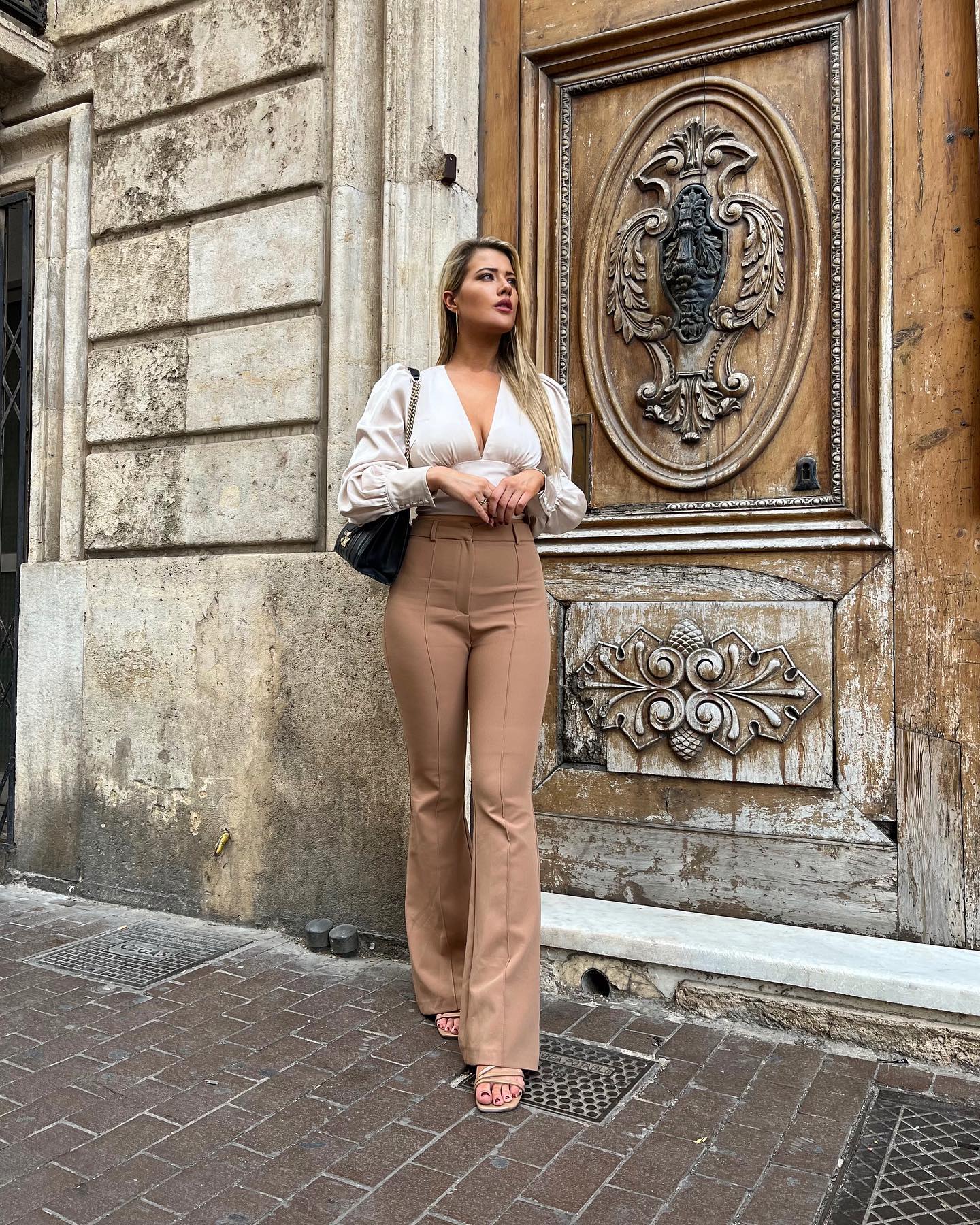 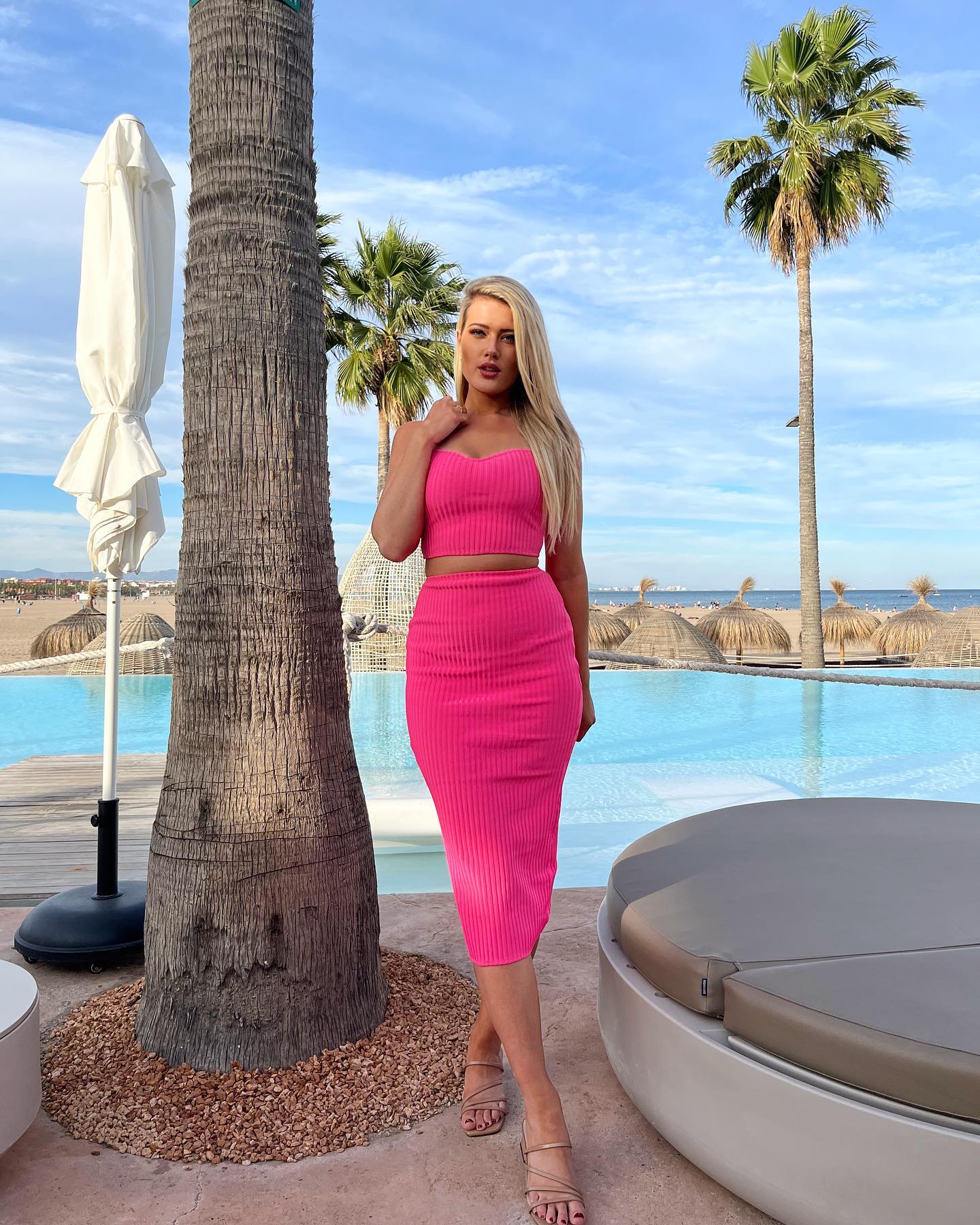 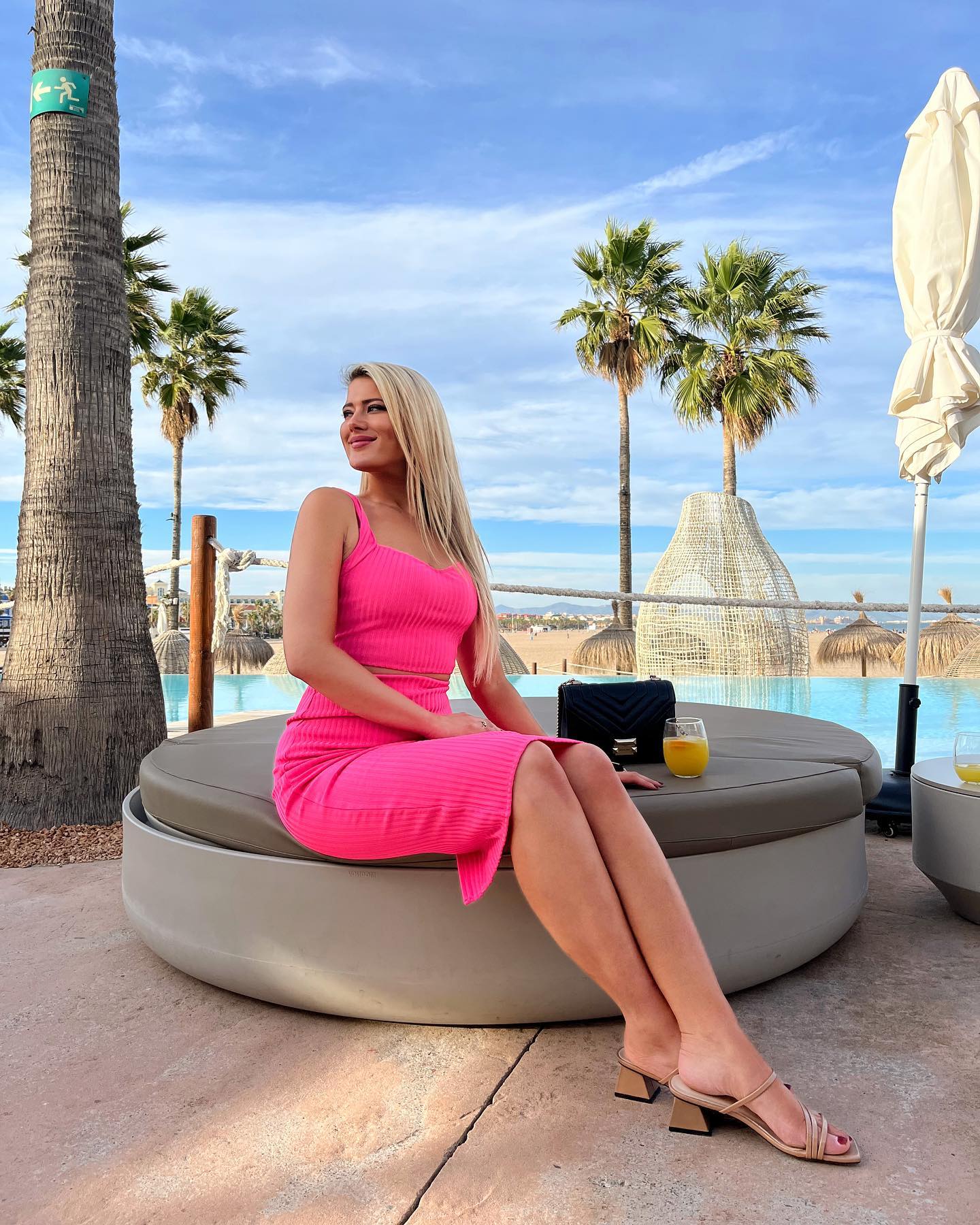 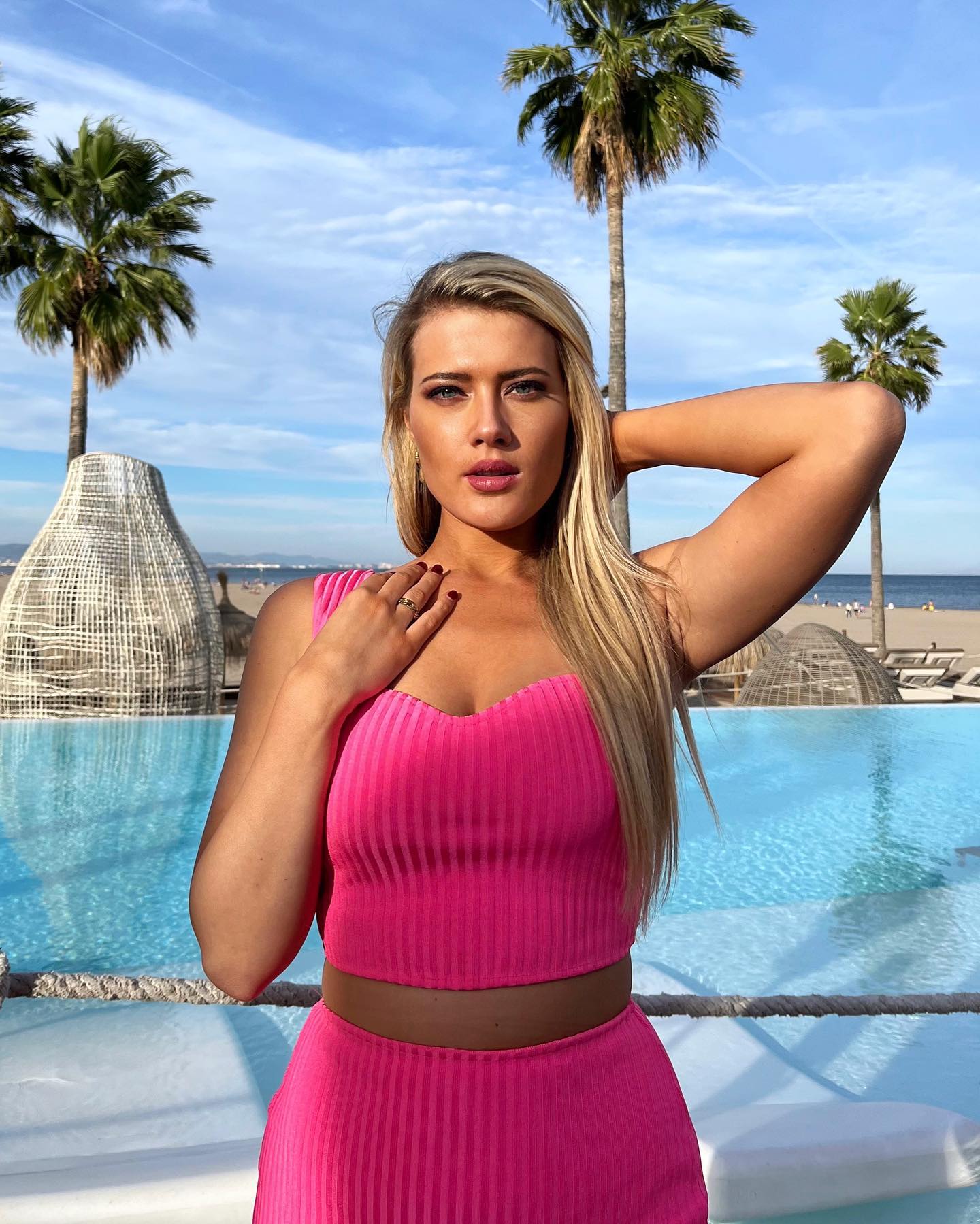 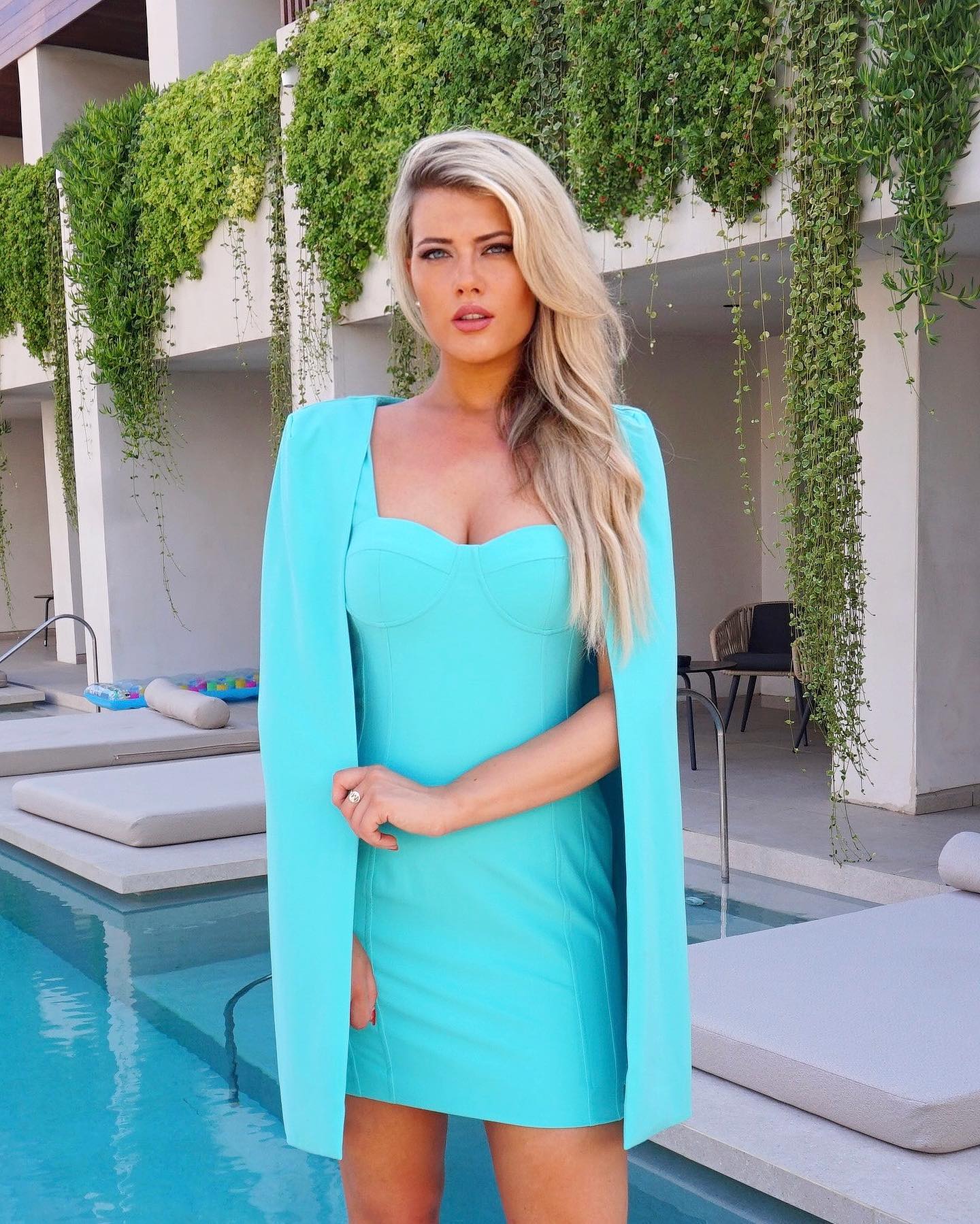 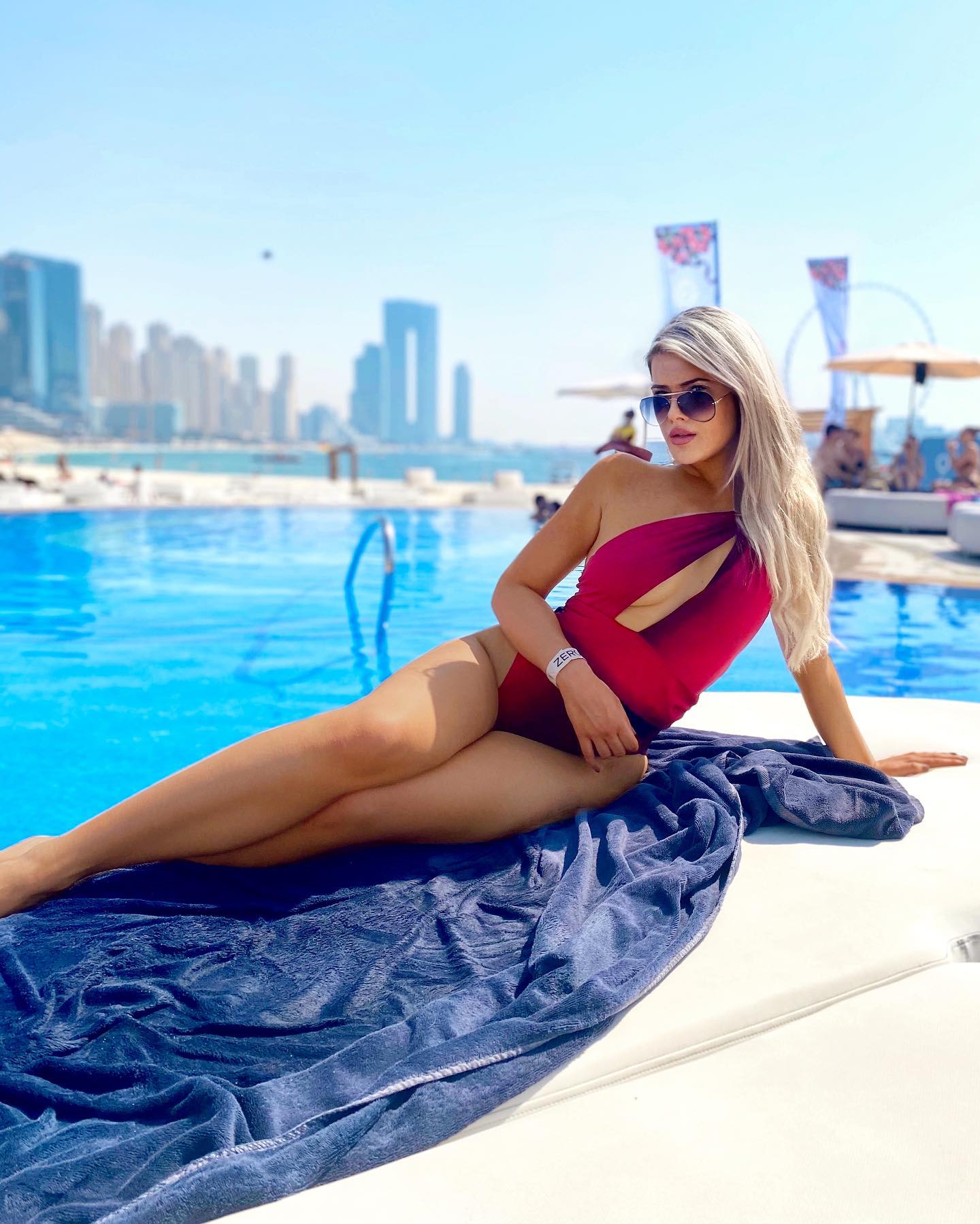